Asia is a full chain of a lot of countries. It’s almost hard to fathom. From the behemoth of China and the small island nation of Singapore to the tropical beaches of Thailand and the famous temples in Cambodia,

there is so much to do and see in this sprawling region.there are so many countries in Asia .some of them are China, India, Indonesia, Japan, Pakistan, Hong Kong, Malaysia, Maldives, Srilanka, Philippine and so on. Among those countries, these are the top 5 countries to visit in Asia.

Srilanka is a country that has the best nation and a historic rate. It called the pearl of the Indian ocean. because of its value. Also, there are so many religions in this country .though there are no seasons places to places the climate is a little bit stranger.there are so many places to visit in Sri Lanka beach sides, mountains, jungles, historical sites, botanical gardens and so on .and the special in Sri Lanka is one of the world seven wonders is situated in Srilanka. It calls “Sigiriya” it also called lion rock .witch located in central province.sigiriya is a world-famous site in the world. And it has a wide tourism attraction. The beach sites are the best places for the guest because of the variety of corals and fishes’ Marissa, Trincomalee, Galle, Hikkaduwa are the best tourist attracted beaches in Sri Lanka.

India is a huge and various destination. Bordered by seven different countries, not to mention the Arabian Sea and the Bay of Bengal, means that there are many different sides to the country. More than 20 official languages, multiple religions and a species of cuisines exist within India’s borders. To truly experience the extent of Indian culture and history. The city of lakes, Udaipur glistens romantically on the edge of the desert in Rajasthan. The city is insured by lush hills.

where you can find the mesmerising Lake Palace in the middle of a tranquil lake. Another exciting sight is the imposing but attractive City Palace, along with the Monsoon Palace, which stands out with walls made of gleaming white marble.

Ladakh, In northernmost India, in the heavily disputed Kashmir region is the mountainous destination of Ladakh. This region is huge, but it has a poor population. Density and a number of nomadic residents. Breathtaking, pristine scenery is a main draw to the area, but virtually all travelers will also pay time in the town of Leh. The town is located at a very high elevation, and it is home to the 17th century Palace of the King of Ladakh. Mount Mayon is the most athletic volcano in the Philippines, but in contrast to its threat lies a perfectly cone-shaped volcano that can surpass the beauty of any volcano on earth the breathtaking.

The landscape of my own volcano is already a very popular landmark of the Philippines as you can see it in the Philippine money and in common postcards, in the country, my own is also named as one of the world’s most photogenic volcanos by CNN travel a national cultural treasure. Golden Triangle, India.

The Golden Triangle, which includes Delhi, Jaipur, and Agra, is a must-see tourist route. The Taj Mahal, the iconic monument to love, is located in Agra, while the Pink City of Jaipur is known for the beautiful red-and-pink sandstone Hawa Mahal palace. In Delhi, you can tour the Red Fort, a famous 17th-century Mughal fortress. 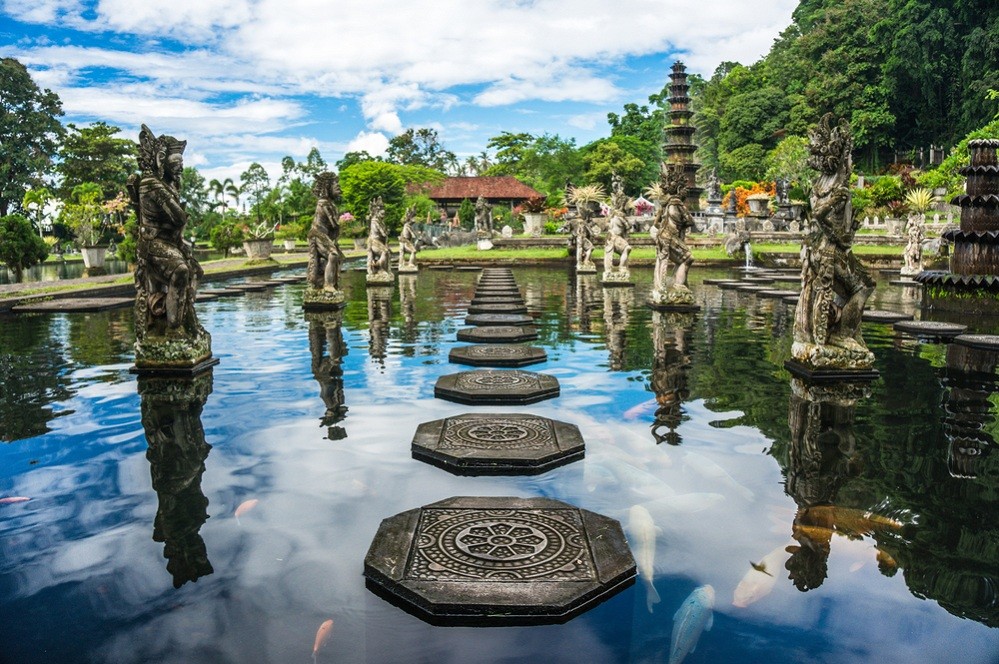 located at the very eastern edge of Asia the Philippines are home to more than 7,000 diamonds which consisted of many gorgeous islands and places from pristine beaches and wonderful natural wonders to interesting historic sites and once in the lifetime experiences the Philippines pack several exciting things to see and do check out the following top tourist attractions in the Philippines, named as the most wonderful island beaches in the world by Conde Nast 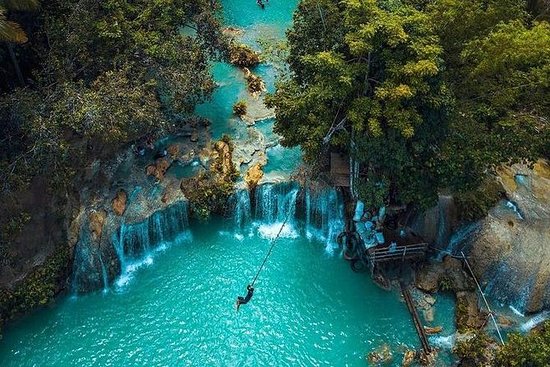 Traveller magazine in 2015. El Nido is one of the most visitors and See must return places in the Philippines in 2016 when El Nido experience several islands hopping tours to white sand beaches enchanting lagoons and crystal-clear waters where you can swim snorkel do kayaking or just relax and embrace the hidden beauty of Mother Nature El Nido is a first-class.municipality and managed resource protected area in the province of Palawan in the Philippines.

Indonesia has something different to offer everyone from the cool white sands and raucous volcanoes of Bali to the vibrant capital city of Jakarta to the untouched lands of Sumatra you can always find something extraordinary there. This island nation has some of the largest remaining tracts of tropical forests, anywhere in the world and is home to several beautiful scuba diving and snorkeling spots as well an overview of the best places to visit in Indonesia. Jakarta Indonesia s vast capital is a large bustling city with a population of over 10 million sites on the northwest coast of the island of Java. A historic mix of cultures Javanese Malay Chinese Arab Indian and European has influenced its architecture language and cuisine. 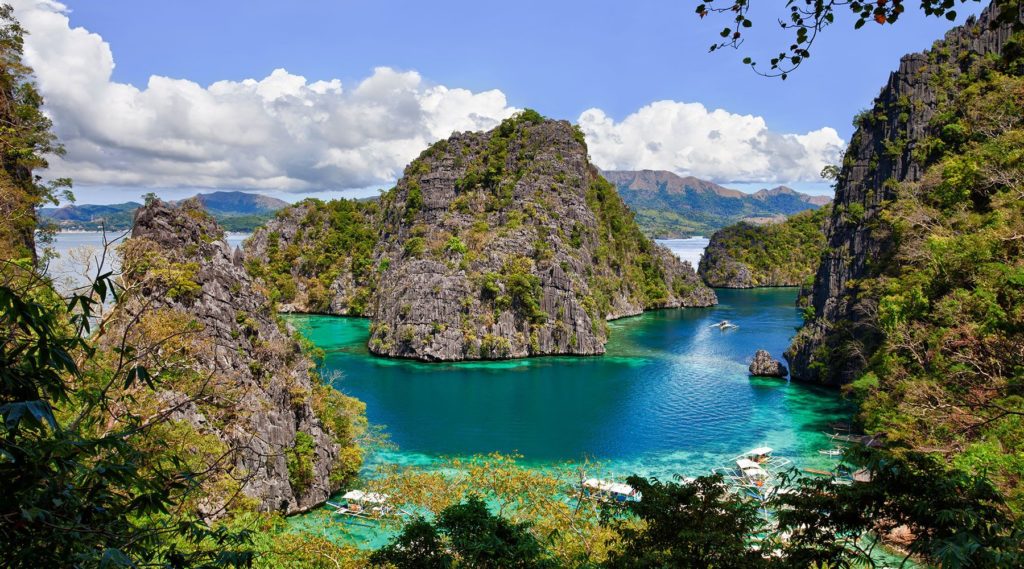 Bali, known for its terraced rice paddies, Hindu temples, and hip beach resorts, has attracted everyone from backpackers and surfer dudes to New Agers and jet-setters. The lush island also has posh hotels, such as the Four Seasons Resort Bali at Sayan, voted the number-one hotel in Travel & Leisure’s 2018 World’s Best of Awards. Bangkok, Thailand. Bangkok, Thailand’s capital, is one of the world’s most impressive cities. Explore Buddhist temples like Wat Pho, featuring a 150-foot-long gilded reclining Buddha. You’re The Grand Palace, once the home of Thai kings, and shop at the Nonthaburi Market. Need a break? Head to the beaches on islands like Phuket and Koh Samui.

this country state has it all deeply entrenched cultural traditions, historic shrines, and temples wonderful gardens,

Beautiful mountain scenery geishas and tea ceremonies and accommodations that wander from acquaintance to ultra-modern.luxurious hotels in japan are some best places to visit in Japan number 10 Koya san Koya-san or Mount Koya is the most important site in swinging. Buddhism a sect that has been practised in Japan for eight hundred five when it was submitted by Kobayashi. 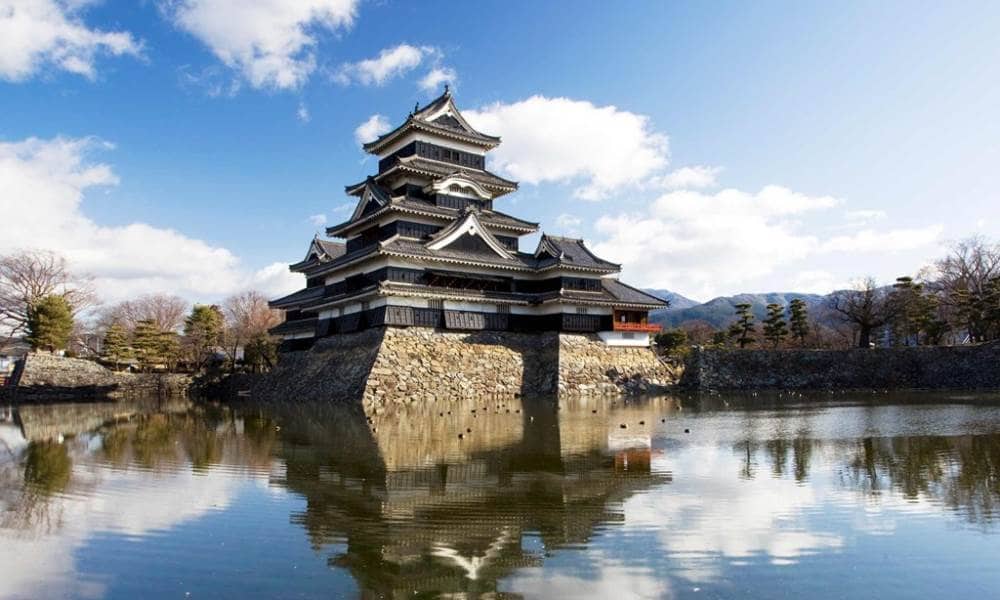 It remains the headquarters for the sect in the small town that grew up around the temple visitors can get a taste of the monk’s life here as they are allowed to stay overnight in the temple. Number nine Ishigaki located west of Okinawa Ishigaki is Japan’s premier beach destination and makes a good base to explore the other islands in you Yana archipelago blessed with Japan’s best beaches it is particularly famous with families since the beaches at few sakes and Masato Ornette protected. Other top things to do include a walking tour of the Gion district, home of the city’s famed the geisha and the Ryoanji Temple, dating from 1450, to see its Zen rock garden.Dubai, United Arab Emirates. 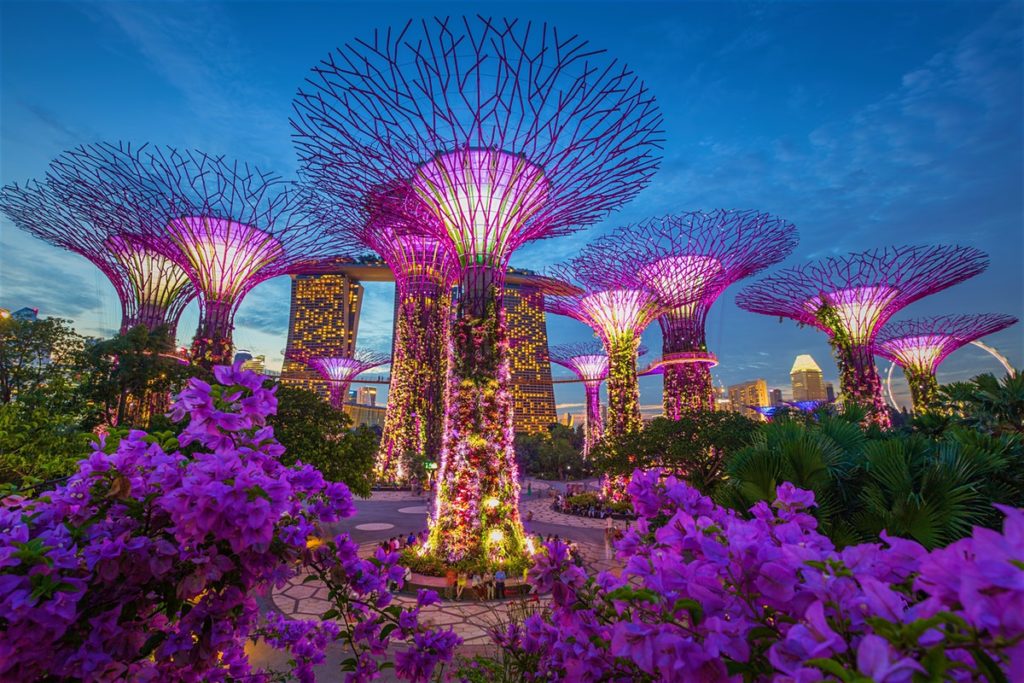 Singapore city-state in southern Malaysia that is a global financial hub and a costly place to visit .now we will specialist about explore the iconic Marina Bay Sands is the most expensive hotel ever built which has 350 five-story towers and over 2,000 luxury suites over the three hotel towers at over 650 feet in the sky you’ll find the sand sky park rooftop which is home to a public observatory. Deck green gardens exclusive restaurants and a stunning infinity pool to complete your luxurious experience. Universal Studios Singapore is a theme park located on Sentosa island where you can have fun on 28 different rides see some great shows and have limitless attractions in seven themed zones. 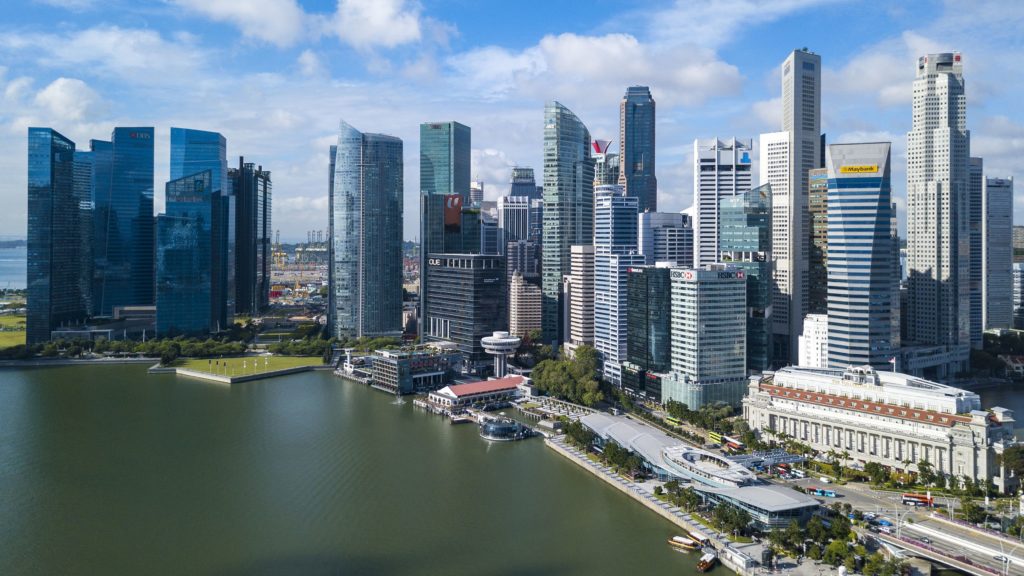 The merlion is the official mascot of Singapore which is a mythical creature with a lion’s head and the body of a fish in merlion park you can find this Liconic statue. As well as a small one and it’s a historic landmark and tourist attraction in Singapore. Singapore Flyer is a giant Ferris wheel that took about two and a half years to build. It’s one of the world’s largest Ferris wheels as well as one of Asia’s biggest tourist attractions. Clark K is a historical Riverside in Singapore which is located within the Singapore River planning area and at the center of Singapore’s business district. There you can find numerous restaurants and shops to enjoy the water.

So these are the amazing places to visit in Asia so have a great journey this December season. Please don’t forget to reply to our website. Thank you. 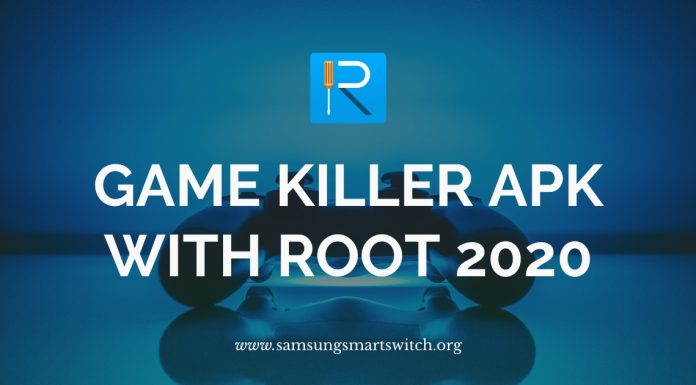 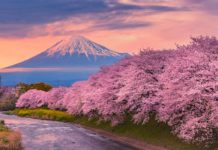 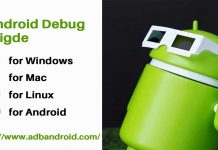 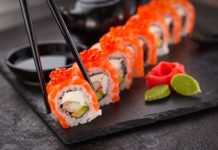