The United States of America is the third biggest country on the Earth, and it packs spectacular biodiversity within its borders. The USA is a beautiful country surrounded by the Atlantic and Pacific Oceans. Beauty can be found anywhere or in anything, so there are many attractive places to travel in the USA. It may be a cascading waterfall, meadow of wildflowers, skyscraping mountain ranges topped by glaciers, hot deserts and plateaus, active volcanic zones or a historical place in a famous city. Sometimes it is a natural wonder like the Grand Canyon, Yellowstone’s Old Faithful geyser, Monument Valley, Yosemite National Park etc. Those places are breathtaking views that you should travel and see before you die. This article is about the Grand Canyon National Park and Monument Valley. I’m sure that this article will provide you with a detailed description of the Grand Canyon National Park and Monument Valley.

Grand Canyon National Park is located in Northwestern, Arizona. So it is a national park in the Southwestern United States which is considered one of the Wonders of the World. Grand Canyon is 277 miles (446 km) in length, up to 18 miles (29 km) in width and depth of over a mile(1857 m). It is a deep gorge of the Colorado River. A gorge is a narrow valley between hills or mountains, typically with steep rocky walls and stream running through it.It covers a land area of 1,217,262 acres (1,901.972 sq.mi.). The Grand Canyon was designated a World Heritage Site by UNESCO in 1979.

The Grand Canyon National Park was established in 26th February 1919. So the park celebrated its 100th Anniversary on 26th February 2019. The park is located in Coconino and Mohave countries, Arizona, United States. The nearest city in the North Rim is Fredonia and in the South Rim is Tusayan. National Park Service of United States governs it. According to the data, 6,380,495 visitors have visited this place in the year 2018.

No other site in the USA beats this giant hole in the ground. The two public areas to visit in Grand Canyon National Park is North Rim and South Rim. The South Rim is the most visited part of this park, and it is open to visitors throughout the year. Its elevation is 7000 feet (2134 m) above the sea level. It includes the historic Grand Canyon Village which can be reached by driving and served by Grand Canyon Railway. The North Rim of the Grand Canyon is elevated 8000 feet (2438 m) above the sea level. It is 1000 feet (304 m) higher than the South Rim. The North Rim is closed for the winter season each year. During winter roads are closed, but the cross country skiers and hikers can enter to the North Rim with a valid backcountry permit.

Grand Canyon National Park is a hugely popular national park destination which offers various types of activities such as rim to rim hike, donkey rides and whitewater rafting. The visitors to the North Rim can make use of a variety of hiking activities such as Widforss Trail, Uncle Jim’s Trail and North Kaibab Trail etc. There is also a variety of activities for visitors to the South Rim. The weather in the Grand Canyon region varies according to the elevation. Temperature goes up and down in a broad range throughout the year. During the Summer, the temperature within the inner Gorge commonly exceeds 37.8 °C. During Winter the temperature goes down sometimes below freezing point, its -17.8°C.

So, it is evident that the Grand Canyon National Park is one of the best places to visit in the United States. It is stupefying awe on the Earth.

Monument Valley is an area in Northeastern Arizona and Southeastern Utah (Arizona-Utah border)  that is popular among tourists because of its unusual rock formation which is found in a deserted field. It is also the most outstanding natural site in the United States. It is a place full of unique landscapes and features. The Monument Valley is a region of Colorado Plateau characterised by a cluster of a substantial towering sandstone butte. The giant butte is about 1000 feet (300 m) in height from the valley floor.

Monument Valley is a large area of land includes Monument Valley Navajo, Tribal Park. It is equivalent to a national park. The park is frequently a filming location mostly for Western movies. It is an eye-catching sight for everyone indeed. also this road trip is my best road trip I ever had. Everyone must want to see this place one a life.

When we consider the geography and geology of the Monument Valley, it is a part of the Colorado plateau. The elevation of the floor of the valley ranges from 5000 feet to 6000 feet(It means 1500 m to 1800 m) above the sea level. The Valley is generally can be seen in red colour. The Valley’s red colour vividly comes from iron oxide exposed in the weathered siltstone. There are some other rocks which appear in darker blue-grey colour. Those rocks got their colour from manganese oxide.

Monument Valley experiences desert climate with cold winters as well as hot summers. It receives an occasional snowfall in winter, and it melts down with one or two days. The temperature varies according to the seasonal changes as well as the time of the day. On summer days the high temperature exceeds 32°C and those days the nights are comfortable because the temperature drops down quickly after sunset.

When you are travelling to Monument Valley, many tourist guides are providing you with various types of services and packages as outdoor activities such as Mystery Valley Tour, Monument Valley Guided Tour, Hunt Mesa Overnight etc.

The landscape overwhelms, not just by its beauty but also by its size. Natural forces such as wind and rain that eroded the land spent the last 50 million years cutting and peeling the surface of the Plateau and created this.

See you next week with a new Road Trip, Bye 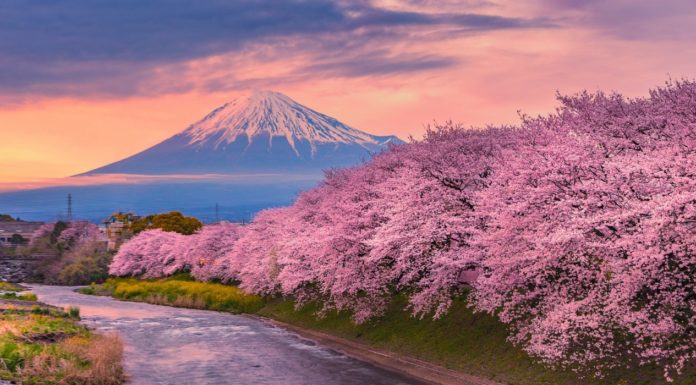 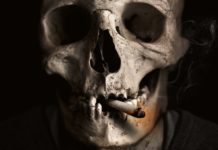