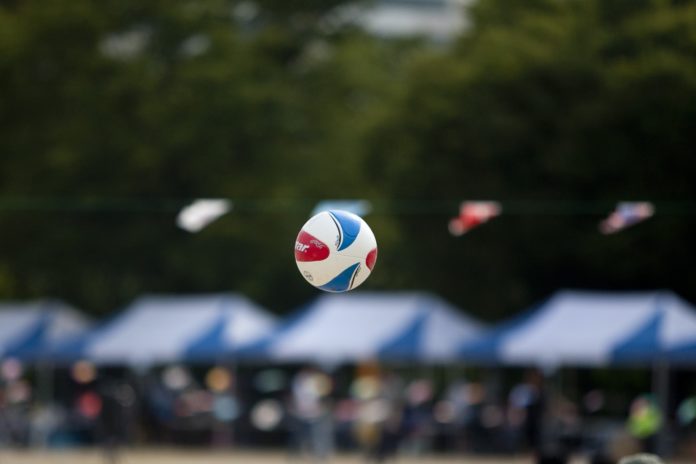 Period of a football game

The period for football is significant. It is more different than other team game. During 90 minutes, players have to get many goals for more score. It is the time frame of this game. The 90 minutes divided into two periods. It is one period has 45 minutes. After the first 45 minutes player can take a rest. It is about 15 minutes. It calls half time. Next 45 minutes will resume and any time deemed fit. Players also can get injury time meanwhile the playing game

Players and Pieces of equipment 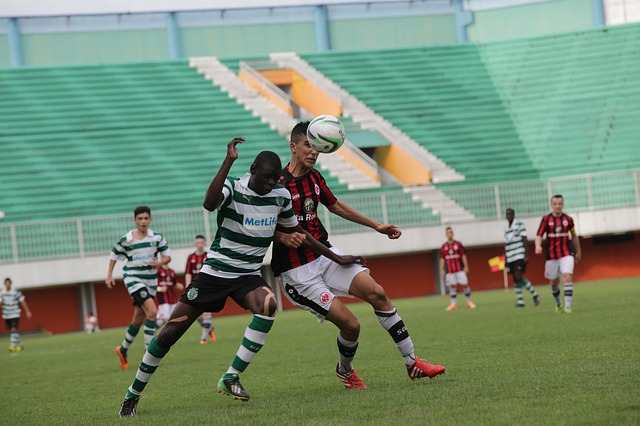 It needs two teams to play football. Every two teams need 11 players. Among them, there are one goalkeeper and other outfield players. The football court is varying widely from another court of team games. It is huge. It is roughly 120 yards long and 75 yards wide. Next to the goalmouth, there is a small pitch that is a box. It is about 6 yard. The 18-yard box is surrounding the 6-yard box and the centre circle. The half-court must be a twin court of the other half. It is compulsory.

For playing football we essential football. Not only that but also players need football boots, shin pads and matching strips. The goalkeeper must wear the padded gloves Goalkeepers is the only person who can touch the football by hand. So they wear gloves.

How to get a goal?

To get a goal during the time, players should have to go to the opposition’s goal net with the ball. The whole ball needs to be over the line for a legitimate goal.  Players can hit by leg, head and chest to the ball. But it is prohibited to hit the ball by hand. During the time, players have to get more goals than opponents score.  When a talented team play football, sometimes score level may be tied. In a regular match, it is not a problem, but some individual tournament like the World Cup needs a real Winner. As a solution, judgers give extra time to select real winner players must have used to feet to kick the ball.

The rules of football 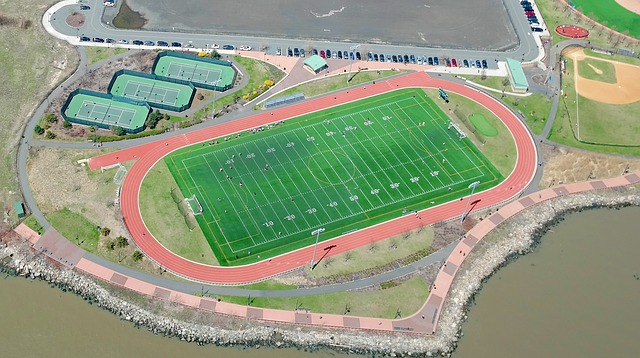 The whole ball must cross the goal line for it to constitute as a goal. 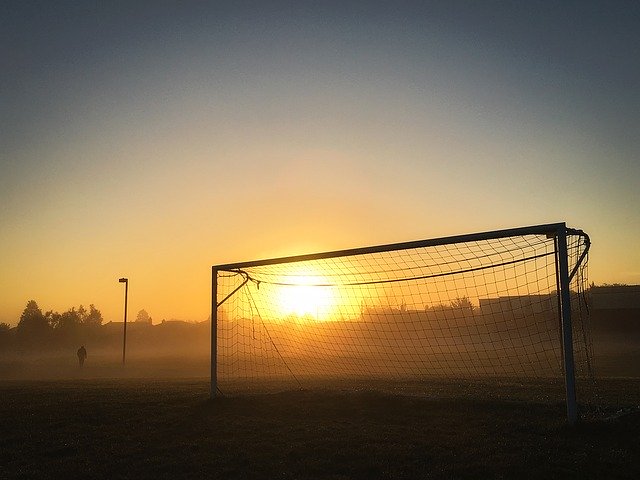 When the attacking player is in front of the defending player passed through to them. It is called offside. Also, it is also essential. It is created for the discourage players from merely hanging around the opponent’s goal waiting for a pass. They must be placed behind the last defender when the ball is played to them. If some players in front of that previous defender, then he is deemed to be offside and free-kick to the defending team will be called. The player can’t be caught offside in their own half. The goalkeeper does not count as a defender it the ball is played backwards, and the player is in front of the last defender.

The benefits of playing football

running fast for about 90 minutes is good, and it is an exercise for our body.

kicking, jumping and twisting and turning help to that 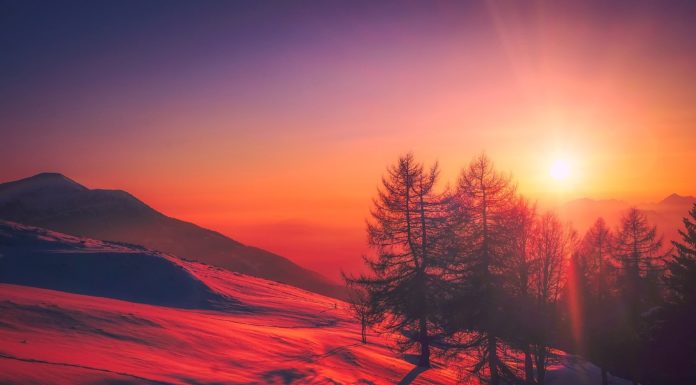 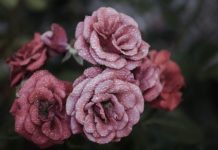 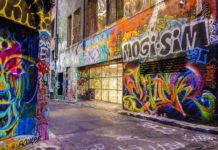